If you're building dapps or products on a Substrate-based chain like Clover or a custom Substrate implementation, you probably want the ability to run a node-as-a-back-end. After all, it's always better to rely on your own infrastructure than on a third-party-hosted one in this brave new decentralized world.

This guide will show you how to connect to Clover network, but the same process applies to any other Substrate-based chain. First, let's clarify the term full node.

Make sure you have docker and docker-compose installed using below command:

To run a clover full node, create a docker-compose.yaml file with below content:

You're free to edit the name of this node in the ARGS field.

Now launch the node with below command:

You should get clover node runs and syncing data from the test net now. You can monitor the logs with:

Follow instructions as outlined here - note that Windows users will have their work cut out for them. It's better to use a virtual machine instead.

Test if the installation was successful by running cargo --version.

Alternatively, if you wish to use a specific release, you can check out a specific tag (v0.8.3 in the example below):

The built binary will be in the target/release folder, called clover.

Use the --help flag to find out which flags you can use when running the node. For example, if connecting to your node remotely, you'll probably want to use --ws-external and --rpc-cors all.

The syncing process will take a while depending on your bandwidth, processing power, disk speed and RAM. On a $10 DigitalOcean droplet, the process can complete in some 36 hours.

Congratulations, you're now syncing with Clover. Keep in mind that the process is identical when using any other Substrate chain.

When running as a simple sync node (above), only the state of the past 256 blocks will be kept. When validating, it defaults to archive mode. To keep the full state use the --pruning flag:

It is possible to almost quadruple synchronization speed by using an additional flag: --wasm-execution Compiled. Note that this uses much more CPU and RAM, so it should be turned off after the node is in sync.

Finally, you can use Docker to run your node in a container. Doing this is a bit more advanced so it's best left up to those that either already have familiarity with docker, or have completed the other set-up instructions in this guide. If you would like to connect to your node's WebSockets ensure that you run you node with the --rpc-external and --ws-external commands. 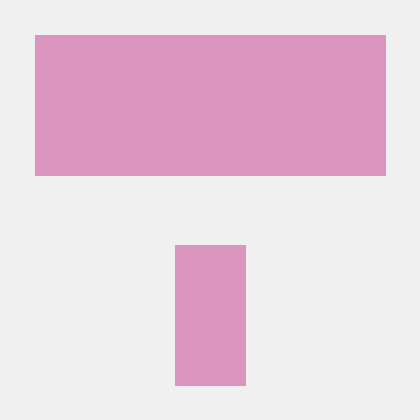 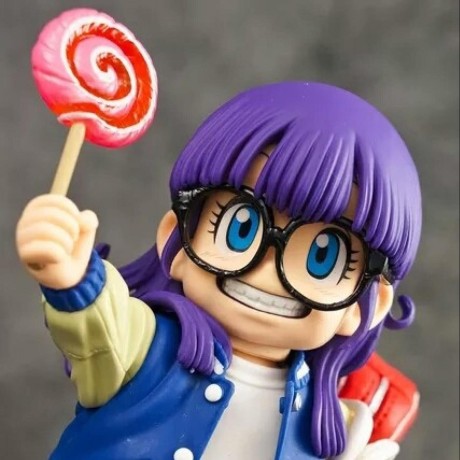